Being off the bike has some benefits… it means I’ve finally found the time to blog!

You may remember the 5mins with… Q&A series I shared on Duathlon Girl last year?  Well since then, I’ve met loads more interesting and inspirational people who I’d love you to meet!

First up is Clare who left her career as a Lawyer to set up the brilliant Epic Road Rides – A Travel guide for road cyclists. Read her story, hear her top tips and check out the website (with loads of FREE guides and downloads) now!

1. Tell us a bit about yourself
I’m Clare, a road cyclist with a passion for travel. I’ve spent the last 15 years exploring the world’s best road cycling destinations with my cycling fanatic husband.

In the past, we’ve struggled to find reliable information on the best places to ride, routes, places to stay and bike hire. I spent years wondering why there’s no travel guide for cyclists.

Last year I decided to take the plunge, leave my career as a lawyer and create Epic Road Rides to give road cyclists the information they want when planning a cycling trip or training abroad.

2. What is Epic Road Rides?

Epic Road Rides is the travel guide for road cyclists. It’s got everything you need to get the most from cycling in new places.

We’ve checked out the routes and written everything ourselves, so you know the information is honest, independent and reliable.

3. If you could only go back to one place you’ve cycled, which would it be?

There’s one place that I absolutely love and that I’d head to every June if I could: the Luberon in Provence. It shot to fame in the ‘90s due to Peter Mayle’s A Year in Provence, which was set in the region. It’s just a fantastic place for both cycling and a proper holiday.

The big draw for cyclists is Mont Ventoux, which is easily accessible from the northern Luberon. For easier days, there’s rolling countryside with quiet roads that wind through vineyards, lavender fields and ancient stone hilltop villages with incredible restaurants. 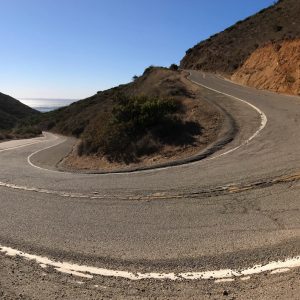 4. Where would you recommend for duathletes/triathletes?
If you’re bored of Club La Santa, how about Girona?  We like the opportunity it gives for a DIY training camp.

Girona is famed for its cycling, and around 80 pro cyclists have made it their home. What’s less well known are the other superb sporting facilities in the area.

Banyoles lake, close to Girona is a 2km long lake that’s up to 75 metres wide in places. It’s used for lots of triathlon events and has a 1,000 buoy line close to the club shore line for open water swimming. There’s also sea swimming on the Med or the GEIG facility in Girona itself, with an eight lane, 50m pool and a six lane 25m pool. There’s a grit running track in Banyoles, the GEIG has a fantastic athletics track, and there’s plenty of off-road running trails.

When you’re not training, Girona’s medieval old town is an amazing place to hang out. The winding stone streets are film-set worthy (Game of Thrones series 6 was filmed here). Two ex pros have set up top notch coffee shops, and the town boasts loads of Michelin starred restaurants, including one of the world’s top restaurants: El Celler de Can Roca.

5. What’s the biggest mistake you’ve ever made on one of your trips?

Totally under-estimating Tenerife’s gradients and getting stuck the wrong side of a mountain at dusk, out of food and drink, with no money and no mobile phone charge…

Thankfully there was a happy ending!

6. What’s your most memorable episode while riding abroad?
We were cycling in the remote hills north of Sapa in Vietnam. I hit a gravelly corner a bit fast and came off, resulting in a gaping hole in my arm.

We got a lift to the nearest hospital which was quite an eye-opener. Suffice it to say that I decided not to get stitched up there and that it was better to head back to the “metropolis” of Sapa. Despite the ancient looking needle and operating table, all was well. 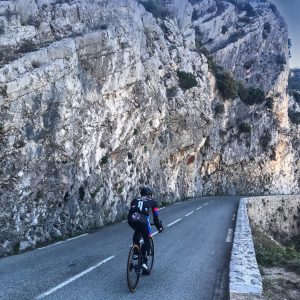 7. Lots of us are juggling families and may have non-cycling partners. What are your best tips for fitting cycling abroad around these? 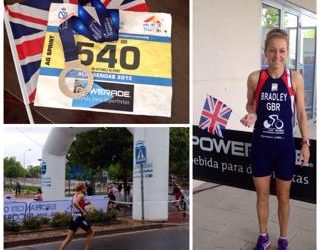 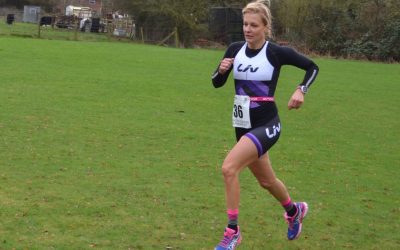 Run/Bike/Run: Getting ready for your first Duathlon 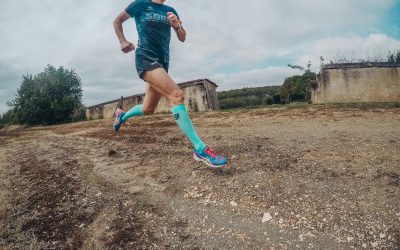 The benefits of compression