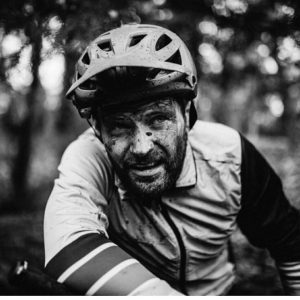 Next up for Duathlon Girl is Billy Cheetham… Billy owns and runs Giant Leamington but prior to this represented GB in downhill MTB with some pretty impressive results.  Billy’s wife Sophia and Brother Jonny also work at the shop so its a real family affair.

I for one am super excited that Billy will be competing again this year in the UCI MTB World Masters Championships. Go Billy!!

1. Tell us a bit about yourself and Giant Leamington?

Giant Leamington was originally thebikeyard founded in December 2009 by myself and my wife Sophia. It actually came about as I used to race mountain bikes professionally and had an injury preventing me from racing. We started off by founding the cycle club RLSCC, which then led to us opening the shop.

We then had an offer from Giant which was too hard to resist, they came in and fitted the shop and opened up a whole new sales space allowing us to broaden our range of cycles and accessories, still allowing us to be an independent and family run business.

2. A little birdie tells me you are a pretty decent mountain biker? Do tell…?

Myself and my brother who also works at the shop used to race professionally and were lucky enough to travel the world with our bikes and represent our country in the discipline of DH MTB. 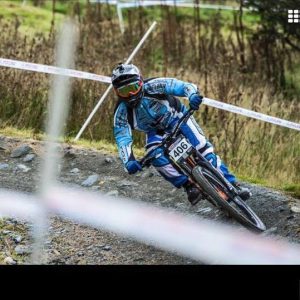 We both had big sponsors over the years and were fortunate enough to be a big part of the cycling world. This was tough as at the time I was in college but would never get the chance to do it again. Thanks to the support of my family and sponsors we became top cyclists and made a name for ourselves on the circuit.

3. What’s been your proudest achievement to date?

Representing Team GB at the 2001 MTB world champs where I unfortunately crashed and finished 15th after being tipped to be the first junior world champ.

Also to be asked to the Jason McRoy memorial which was the legends race, its nice to know even though I’m only 32, that I was a part of this and its history in the cycling books.

4. What’s the most common mistake you think new cyclists make?

Purchasing the wrong bike or the wrong size bike as this can affect the quality of the ride and lead to injuries, making people not want to ride. Its something we see every day in store and its really frustrating. The problem is cycling has exploded and everyone thinks they can open a store but don’t have the product knowledge.

5. What’s your must have item for female cyclists?

A Liv specific saddle designed for comfort and long miles, keep you in the saddle longer and pain free.

6. And finally tell us a bit about your favourite bike and why?

My 2017 Giant Reign as it does what it says, it eats trails, hits big jumps with maximum control, stability and maneuverability. A great all round bike for any occasion. 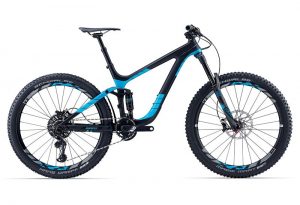 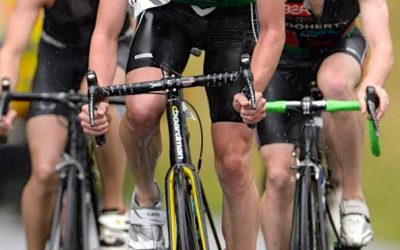 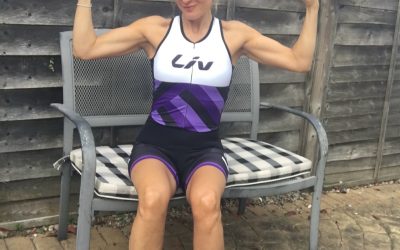 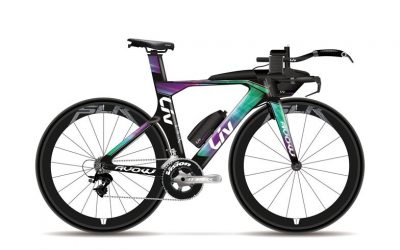