Its been a busy few weeks with lots going on behind the scenes at Duathlon Girl, watch this space for new stuff coming very soon!

Training is going really well and although winter training can be mentally tough thankfully the weather has been kind so hardly any of those dreaded turbo sessions.

I’m over the moon with my new Liv Envie Advanced Pro and have taken it out for a few decent rides – a couple hanging on to the back wheel of Matt Bottill himself! That was fun.  So now I’m counting down the days until my racing season starts.

I’m very grateful to Giant Leamington for taking me under their wing last year and am super excited that they will be sponsoring me this season!!!

It’s no secret that my bike maintenance isn’t quite up to scratch, but I can now sleep easy at night knowing that it will be in their (far more…!) capable hands. 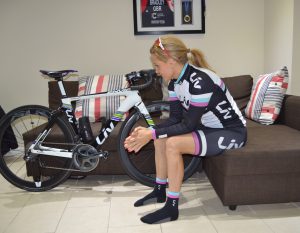 I’m delighted to be associated with the Liv brand and very lucky to be riding the Liv Avow and Liv Envie this year. After working hard all winter with coaches Chris and Matt at Matt Bottrill Performance Coaching I’ll be hoping to do these amazing bikes justice when racing starts in 6 weeks.

Goals for this season are ETU European and ITU World Duathlon Championships and having the support of the team at Giant Leamington will be invaluable.

Massive thanks to Billy and the team, lets do this!

Giant Leamington can be contacted at; 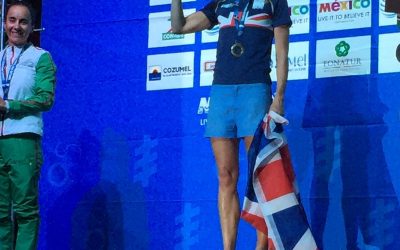 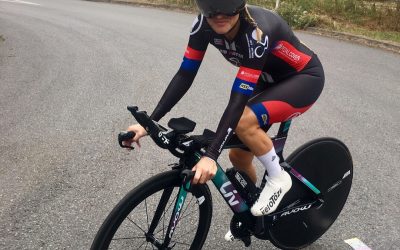 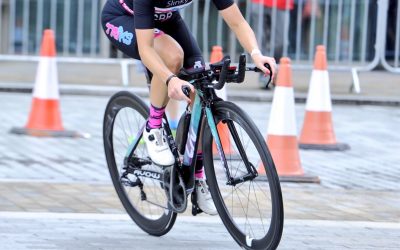