First Duathlon for almost a year so was excited and nervous in equal measures, mainly because I won this race last year. So my pre race thoughts went a bit like this… Me ‘Im going to relax and just enjoy being back racing.. No heroics, I’ve not done much running so got to be realistic’. Me 3 minutes later ‘but I want to win. I like winning.  I just need a decent bike split…’ And so it went on.

First faux par…. Garmin left on charge at home… Doh ? Don’t panic, I have my wrist watch. Perfect. Not

Coming into T1 I’m just behind 2nd lady and there’s another just behind me so there’s 4 of us in it for now. Then out onto the bike course and I’m over taking 2nd lady within minutes. One down and one to go.  I can’t quite believe how quickly I catch the leading lady and as I pass her I know I’m in the right shape to maximise my lead here…. Could I really win my first race back? Then I start thinking about Lillie’s face when I give her the trophy. Yep I quite possibly could.

Played cat and mouse with one guy but other than that Its just me overtaking… And stopping at traffic lights… grrrrr. With no Garmin I have no idea what my pacing is like but I feel ok so I push on knowing I generally have a strong second run.

I’m in T2 and I’m out… Last 5k to go. Still picturing Lillie taking my trophy to bed. It’s a lapped run course so I can see at various points on the course, but I can’t see any women. I just need to stay focused.  God damn I want it to be over.. Running hurts when you’ve not done much.  I’m counting down the Ks willing it to be over… And finally it is. So after months of rehab and a fair amount of self doubt to come back and win my first race is amazing!  ?

Then to be told an hour later at the presentation that I’ve been DQ’d for supposedly jumping a red light (it was amber) is pretty gutting but hey ho nowt i can do and I know how I went today. Just really wanted to give Lillie that trophy…

Massive thanks to Tom at Dynamic Rides for giving Luke (bike) the VIP treatment… he rode like an absolute dream and of course thank you to Matt who batters me so much in training, racing is the easy part 😉 (Fastest women’s bike split and 11th bike split overall including the men) now just got to sort my running out. 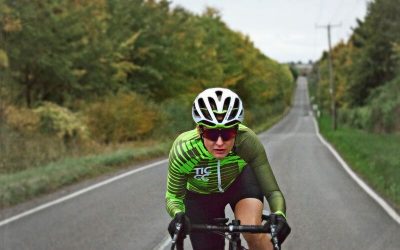 This is Cambridge (TIC) Photoshoot 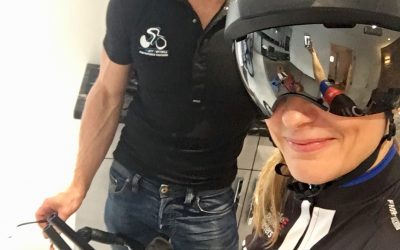 5 reasons why I love having a coach 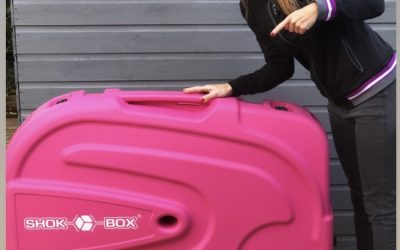