I read somewhere that the day before smashing out his 17.20 10 mile comp record ride James Gullen was shopping, so with this is mind on Friday night I spent 5hrs school uniform shopping.  Oh and throw in 6hrs driving and 6hrs sleep… And yep perfect pre race prep. After being in Devon all the previous week has to be said, I was pretty unprepared. Changing tyres and swapping crank on the morning before I left was pretty stressful. Chipped nail varnish aside I was worried something might fall off mid ride!? I’m hardly a mechanic so thank god for the GCN videos…

After missing entry for the V718 next week I knew this was probably my last TT..  My 3rd 25m of the season (and 5th ever) so to go sub 1hr was a big ask but prep aside I felt confident today was the day…. If only the damn weather would hold up.

Power was looking really good for the first 5mile but after seeing possibly my slowest ever 10mile split a shred of doubt crept in.  The conditions were tough and it was a real battle to get to the half way point but passing another rider and realising I’d not been passed gave me the kick I needed to push on… And boy was it fast on the way back! Microburst heaven.  I repeated all of Matt’s pre race notes over and over in my head and kept telling myself today was my day. Fair to say I rode the last 5mile like Marcel Kittel (on the massage table in film clean spirit) was waiting for me … ? BOOM 59.34

So after an injury plagued start to the year, Delighted to end the TT season achieving what I set out to and really looking forward to my first Duathlon and some GB qualification races in a couple of weeks. 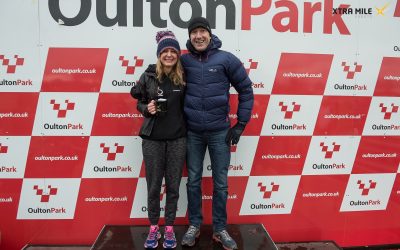 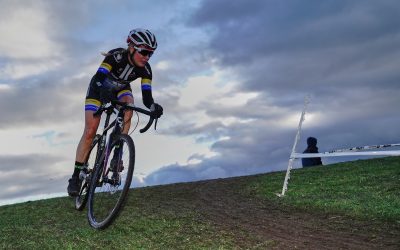 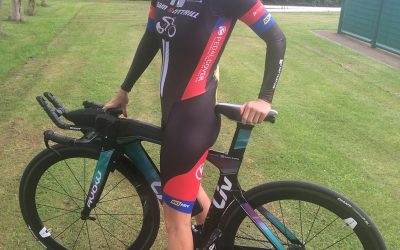